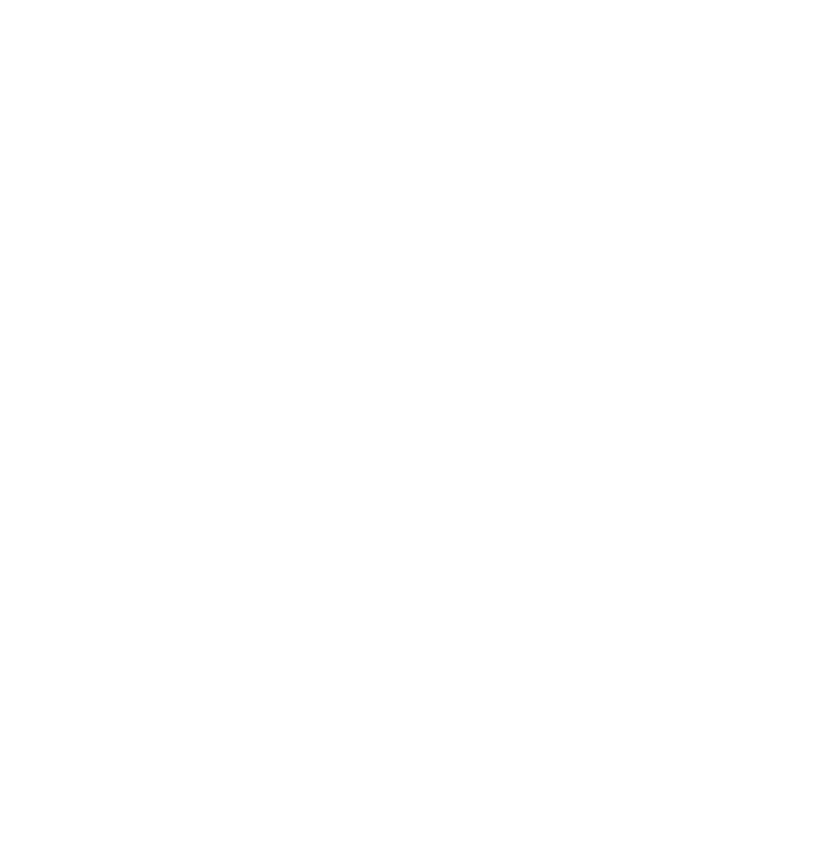 Centre for Testing and Certification MECH-TEST

MECH-TEST CBC is a certification body independent on designers, manufacturers, suppliers and buyers of products, acting in accordance with European Standards.

MECH-TEST CBC carries out the certification process in line with the product certification Scheme 1b according to PKN-ISO/IEC Guide 67:2007 for compliance with standards, including harmonized standards or technical specifications indicated in the certificate of conformity.

The basis for issuing a certificate of compliance are test reports issued by CBC MECH- TEST Laboratory or other recognized laboratory.

On the basis of test reports issued by the CBC Mech-Test, customers can get certificates of the Polish Center for Testing and Certification (PCBC) , the EU notified body number 1434, on compliance with the requirements of the Toy Directive and the relevant standards under the Agreement No. 01/BW/2013 of February 11, 2013 concluded between the CBC Mech-Test and PCBC on the testing of products in the process of certification and supervision of the certificates.

This website uses cookies to improve your experience while you navigate through the website. Out of these, the cookies that are categorized as necessary are stored on your browser as they are essential for the working of basic functionalities of the website. We also use third-party cookies that help us analyze and understand how you use this website. These cookies will be stored in your browser only with your consent. You also have the option to opt-out of these cookies. But opting out of some of these cookies may affect your browsing experience.
Necessary Always Enabled

Any cookies that may not be particularly necessary for the website to function and is used specifically to collect user personal data via analytics, ads, other embedded contents are termed as non-necessary cookies. It is mandatory to procure user consent prior to running these cookies on your website.